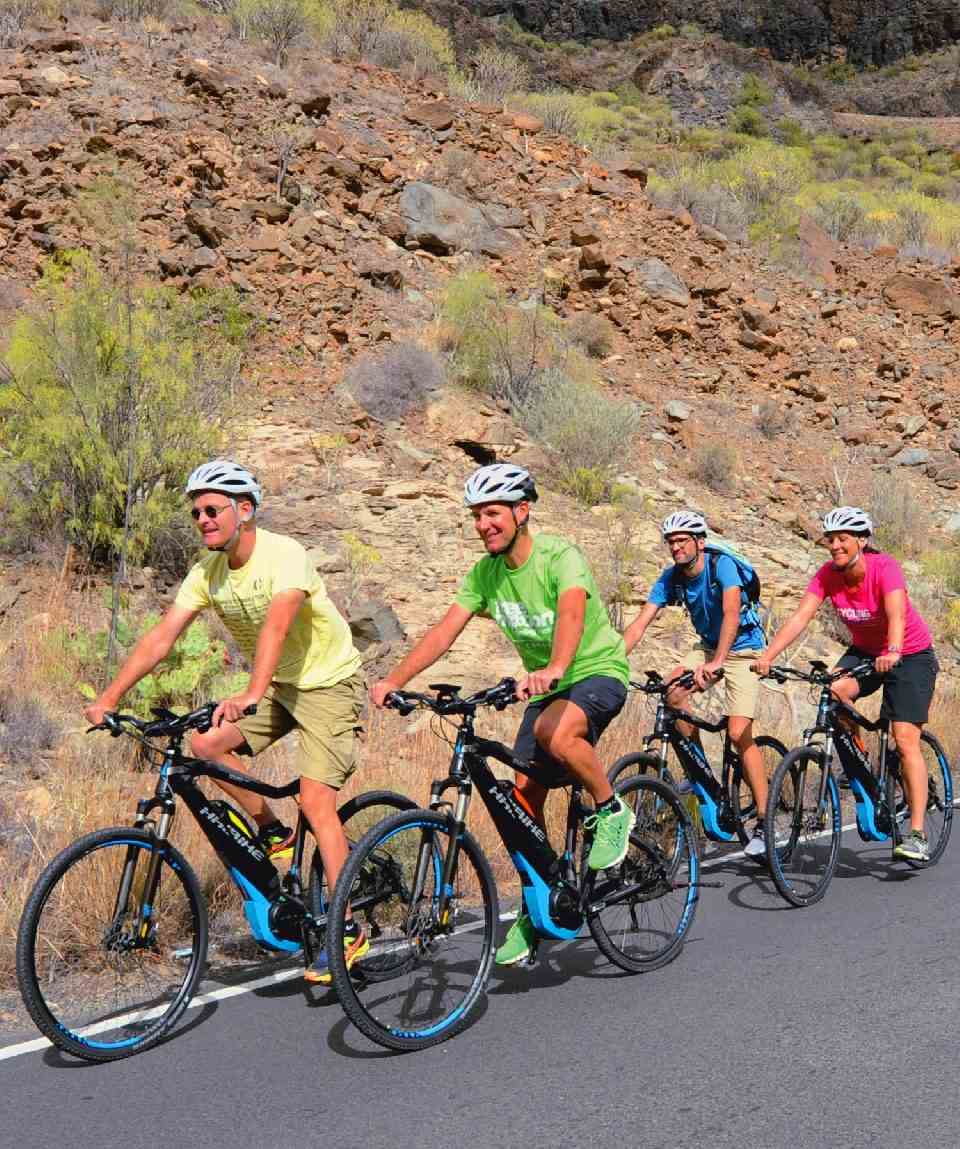 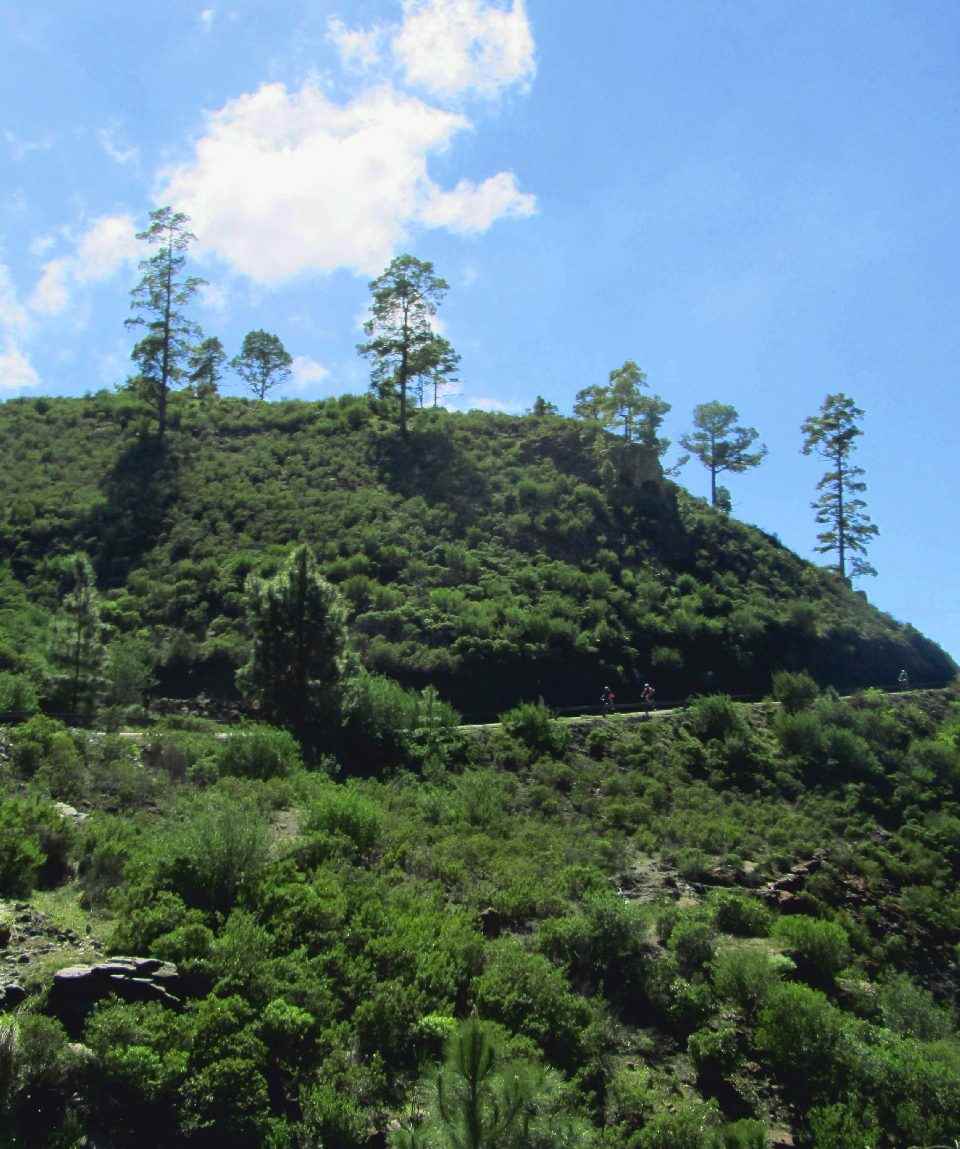 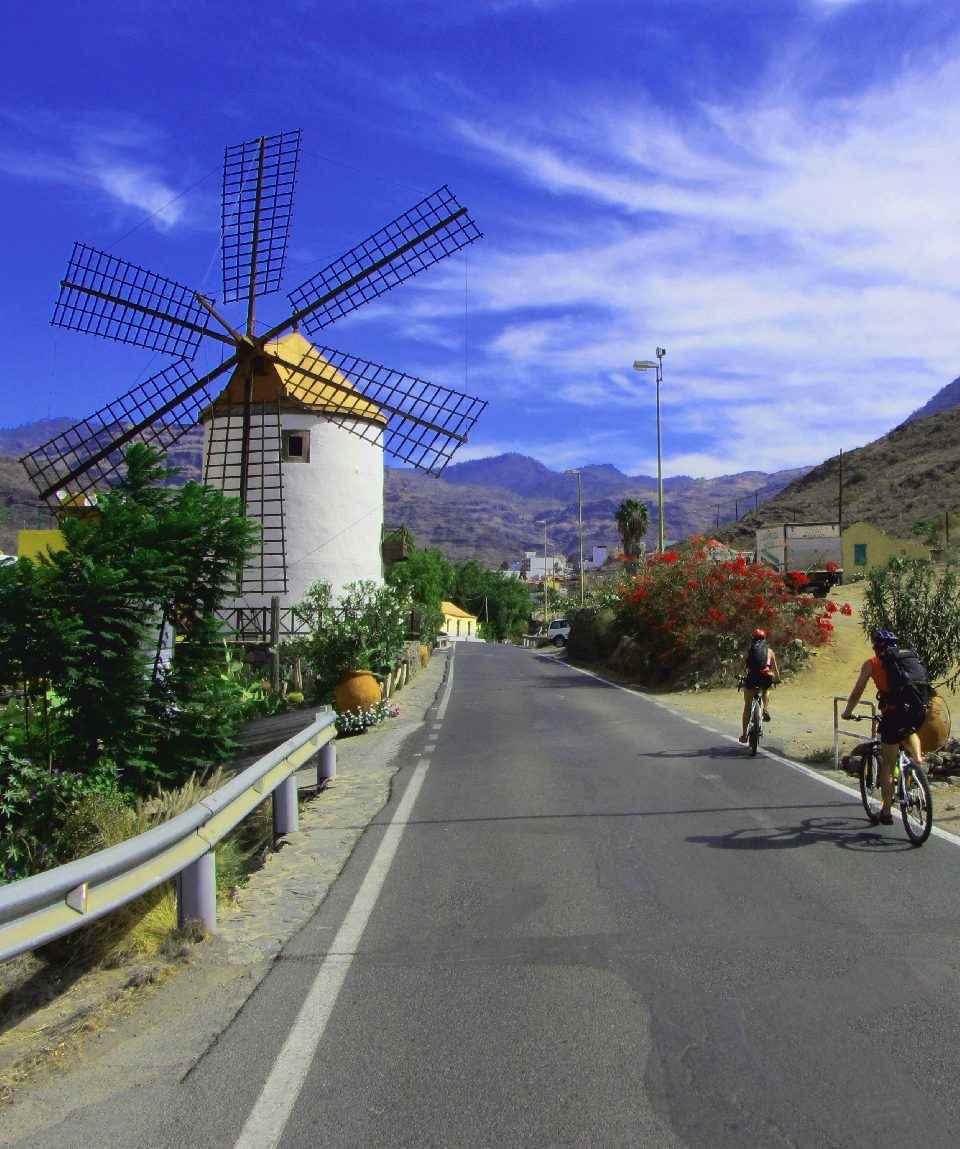 This e bike tour leads you across quiet mountain roads, to one of the most beautiful water reservoirs of Gran Canaria, the Presa de las Niñas. The electric-motor-driven bike ensures that the enjoyment of the beautiful environment is not clouded. Through the splendid scented pinewoods, you will descend to the valley of Mogan. On the way you will stop to visit a historic windmill and learn how the island-typical maize flour was produced, which was once one of the main foods. This lovely e bike tour ends in the picturesque fishing village of Puerto de Mogán. The picturesque little harbor of the village is also called Little Venice and is a crowning conclusion for this beautiful tour.

Please note that routes specified by the organizer may can be changed due to weather and road conditions or other circumstances.

Further Important Information
The CANCO 5-Star-ServiceItems that are included in the cost of tour price.

Do you have queries or do need assistance?Items that are not included in the cost of tour price. 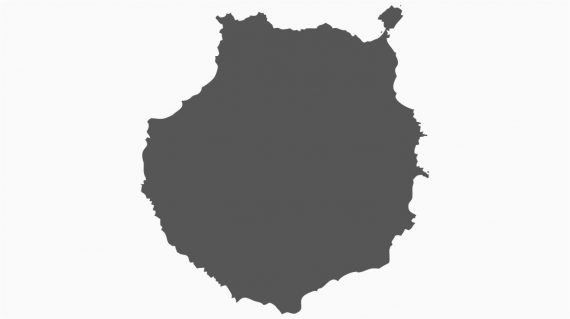 Note: All prices stated are inclusive of the “IGIC” tax, canary equivalent to “VAT” .

You can travel to the venue by yourself. Address and directions can be found on the reservation confirmation.

We really liked the tour itself with the guide "Oliver". Unfortunately, the operator's process organization was not quite as good. We were not picked up by the hotel until after CANCO’s follow-up. There was some chaos in the registration. And we had to first print out the confirmation, which we didn't have because we booked online. Thus forwarded by email, which caused a delay on site. So we had lost about 1 hour. And during the tour, an older participant was unable to continue because he underestimated the tour. Our guide arranged for a pick-up on the way, which was the right decision due to the condition of the person. So again due to waiting time about 30-45 minutes delay. But that was not a problem for us. Nevertheless, we give 4 out of 5 stars because the guide Oliver was very good

I really enjoyed the experience. The bikes are first class and the organization of the tour from start to finish was excellent.

We were picked up from the hotel in the morning by bus. Helmets and water were distributed at the shop, the bikes were already loaded on a trailer. And off we went with the most beautiful weather and blue sky. We went up and down on dusty slopes and after a break with a nice sandwich; we started a fast ride downhill over hill and dale. You need some driving technique, the trails are sometimes challenging, but it was a lot of fun.

For sportier anyway, but also less sporty. A trip to the center of the island it is worth it 100%. You should have a bit of practice riding a bike. You can only see the beautiful landscape and island so close and beautiful, from a bike. For me the highlight of my holiday. 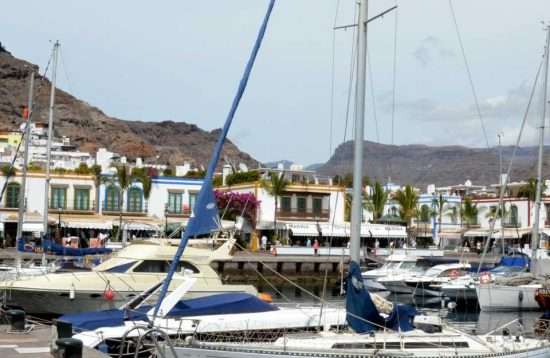 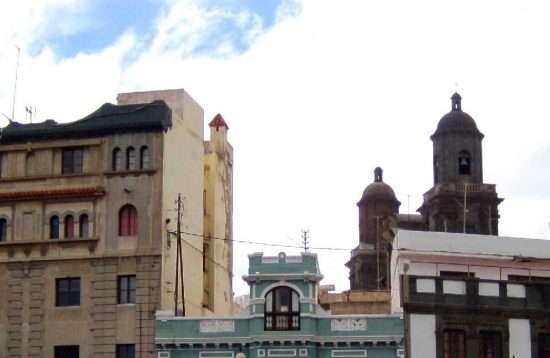