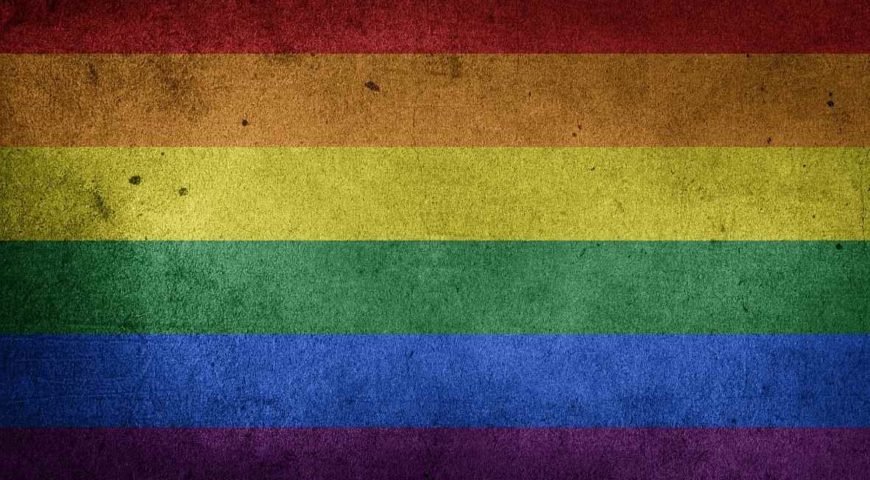 The Gay and Lesbian Scene in Gran Canaria

Thanks to the open-mindedness and tolerance of the locals, gay tourism enjoys great popularity on the Canary Island Gran Canaria. Around 500,000 gay and lesbians came for holidays in 2014 for example; they spent over 600 million Euros on the island and since then, these numbers are steadily increasing.

When the Gay Pride Maspalomas was celebrated for the first time in May 2001 in Gran Canaria, it laid the foundation for the island, to become one of the favorite holiday destinations for gays and lesbians. The acceptance of the residents allows homosexuals to spend a carefree and relaxed holiday – without prejudice and nosey looks.

The gay and lesbian scene in Gran Canaria has its center in the southern locations Playa del Inglés and Maspalomas. Here you will meet gay and lesbians everywhere, strolling through the streets holding hands.

The Most Popular Locations and Beaches

The emblematic dunes are In Maspalomas. The dune area, which partially is a nature reserve, offers a separate beach section, which is designated as naturist and gay area. The Gay Beach stretches from the lighthouse Faro de Maspalomas to beach kiosk # 7 and is marked by the rainbow flag. There are also resorts that only accommodate gays. Here you will quickly get to know other gays – so that nothing stands in the way of a gay flirt!

Lesbians, on the other hand, can meet other women on the beaches of Pasito Blanco, Amadores, Montaña de Arena and Triana. These beaches are unwritten lesbian areas and perfect locations for flirting, dating or just relaxing in the sun.

‘The’ Gay Meeting Point on Gran Canaria – This is Where to Celebrate!

In Playa del Inglés you will also find the Centro Comercial Yumbo, which is very popular among the gay community. The Yumbo Center is one of the first shopping centers built on the Canary Island.

During the day countless boutiques and souvenir shops are opened, where you can find numerous items and bargains, amongst others aimed at gays and lesbians. In the evening after 8 pm, the shopping center turns into a gay party mile until the early hours of the morning. The Yumbo Centre offers a variety of gay restaurants, bars and clubs that are second to none in Europe. In total there are over 50 establishments in the Yumbo Centrum. These include leather and fetish bars as well as darkrooms that only appeal to gays. And certain bars are: Men only. Gay dating is guaranteed! In addition to this, many travesty and drag shows invite all audiences to have fun in the evenings. Ricky’s Cabaret Bar and Chez Funny Boys are some of the most popular shows at the Yumbo Center.

The Yumbo Center undoubtedly is a special place, of which there only are few more comparable in the world. Homosexual and heterosexual couples, as well as families with children, naturally get along with each other here. And many events are held in this Shopping Center as for example the Gay Pride Gran Canaria Canaria that takes place in May and October of each year – with the Gay Pride in May being the more visited. For one week visitors from all over the world and internationally acclaimed DJs ensure that the Gay Pride is the absolute highlight of the season. Traditionally, on the last day of Gay Pride, the grand, costume parade takes in the streets of the village.

A Patch of Lightheartedness

Just be yourself – this is what the number one destination for gays and lesbians in Europe offers! On Gran Canaria, you can live your sexual orientation without having to hide, as it unfortunately still is sad reality in many holiday resorts. Enjoy the time with your partner in a pleasant environment or make new, exciting acquaintances during your holiday!

But above all, spend your holidays in the lively and open gay and lesbian scene in Gran Canaria completely free and untroubled.